Find out where the action is happening, get scheduled and get involved. 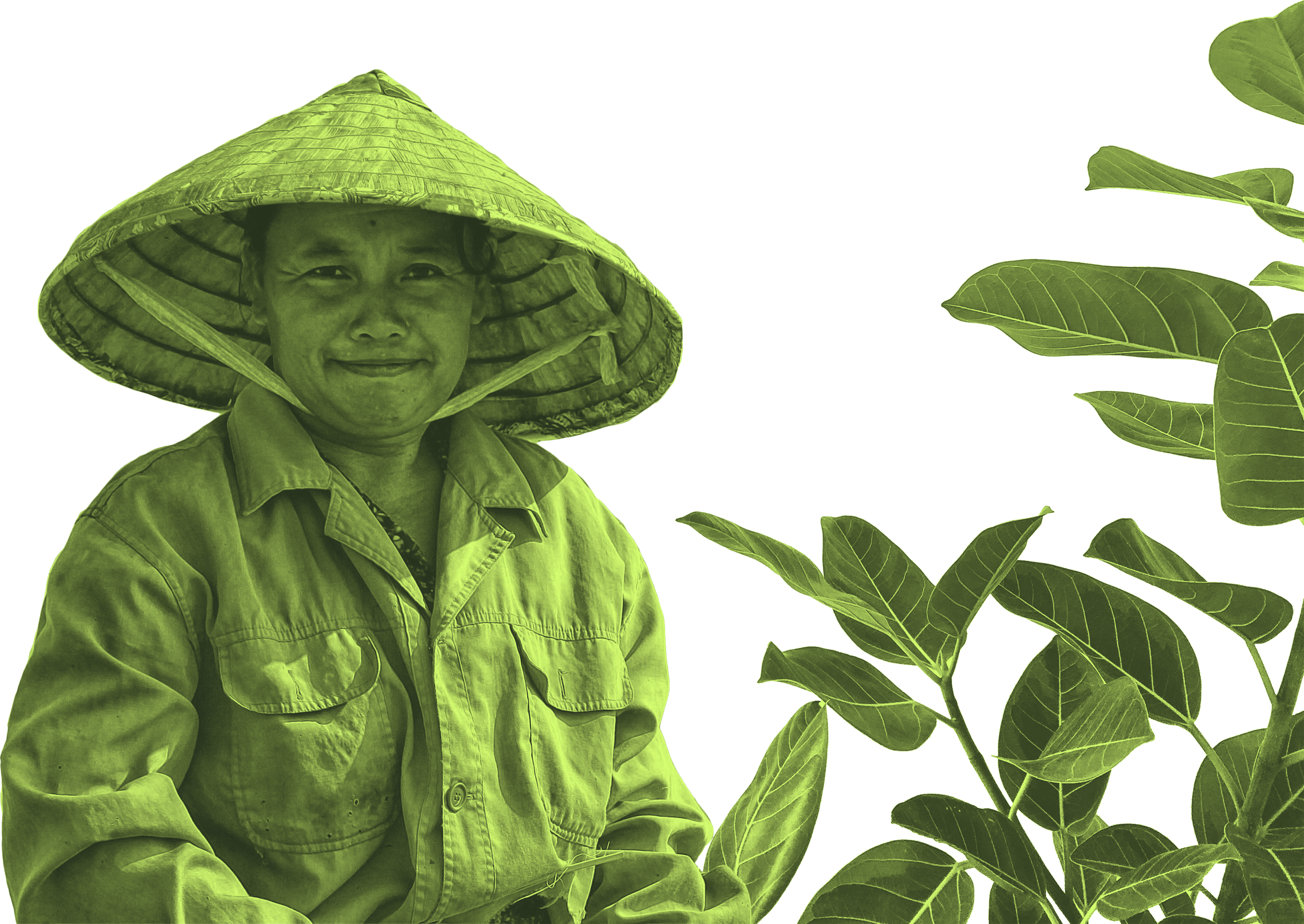 Front Line Defenders invites you to an online Press Conference to launch its Global Analysis 2020report on the state of the world for human rights defenders at risk.

Human rights defenders responded to the COVID-19 pandemic by taking on additional, and often leading, roles around community health and support to fill gaps left by governments. HRDs proved invaluable to saving lives, delivering food parcels or PPE or medicines to the sick and elderly who were unable to move during lockdown periods. And yet, despite measures taken to respond to the pandemic, HRDs continued to face an onslaught of attacks, ranging from criminalisation and harassment to physical attack and killings, as political and economic elites lashed out against those working for social, economic, racial and gender justice. This is a deliberate and well-resourced attack on human rights and human rights defenders by corrupt and autocratic governments and political leaders who fear democracy and the realization of human rights will end their plunder and put them in jail.

Perhaps the most shocking finding is that even though full lockdown measures were implemented in many countries for extended periods of time, the number of killings of HRDs documented by Front Line Defenders and its partners once again reached over 300. Colombia, in particular, not only led the world in number of killings, but accounted for 53% of all documented killings of HRDs, despite – and even because of – lockdown measures. Every year since the adoption of the peace agreement in 2016, Colombia has led world in HRD killings, amounting to a killing of a HRD in the country every 2.5 days.

While 2020 was a difficult year for everyone, it was especially challenging for human rights defenders, who rose to meet unprecedented challenges. They faced increased attacks, economic insecurity, and the impact of illness and death on their community, yet worked to fill voids left by insufficient government responses to the pandemic – we must appreciate the heroic nature of their work. HRDs and civil society definitively proved that their work is invaluable. That they are under attack, as detailed in this report, is unconscionable.

In 2020, 331 HRDs in 25 countries were targeted and killed according to data collected by Front Line Defenders as part of the HRD Memorial project. Despite making up only 6% of the world’s population, indigenous people comprised 26% of HRDs killed; overall, 69% of the killings were of HRDs working on land, indigenous peoples’ or environmental rights.

Aside from killings, Front Line Defenders documented 919 non-lethal violations against HRDs in 2020, with over 50% of the incidents involving criminalisation, including detention, arrest and legal action.

Violations against HRDs who work on rights related to gender – both on LGBTIQ+ rights and women’s rights – comprise a quarter of all targeted HRDs, demonstrating that despite significant advances, these sectors remain dangerous spaces for HRDs. Even with the fact that many violations against these WHRDs and HRDs go unreported – such as sexual assault and sexual harassment – these defenders are involved in intersectional struggles tied to their identities that other HRDs do not have to confront.

Global Analysis 2020 documents the three most targeted sectors of human rights defence were: land, environmental and indigenous peoples’ rights (21%), LGBTIQ+ rights (14%) and women’s rights (11%), in terms of non-lethal attacks. For HRDs working on land, environmental and indigenous peoples’ rights, detention/arrest (27%) and physical attack (26%) were the most frequent violations; LGBTIQ+ rights defenders suffered physical attack (29%) and detention/arrest (11%) the most; and the most common violations against HRDs working on women’s rights were physical attack (22%) and smear campaign (14%).

Every year, Front Line Defenders field-based Digital Protection Coordinators (DPCs) provide practical technical support to hundreds of human rights defenders to mitigate risks they face related to the digital sphere. With more HRDs forced to work online due to the pandemic, the threat of disruption, harassment and other nefarious activity posed by online attackers was greater than ever. Over 40% of the security issues faced by HRDs who received support from DPCs involved online threats and social media accounts being hacked or security compromised.

Despite the myriad of ways by which defenders are targeted, HRDs remain at the forefront of generating positive social change, including responding to the COVID-19 crisis: